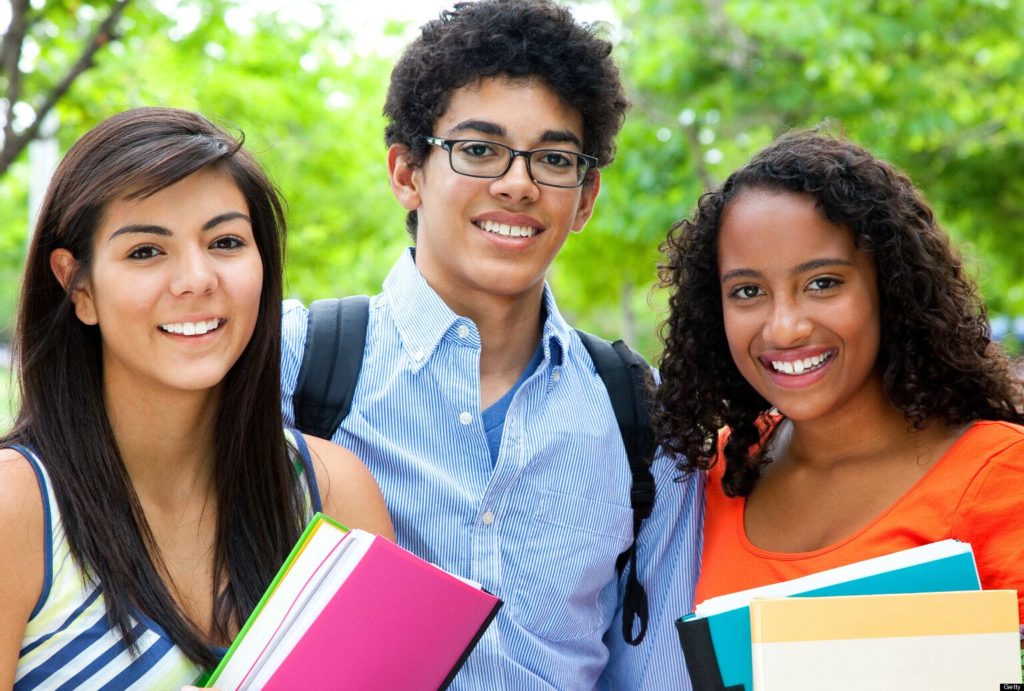 Why Study in New Zealand?

1) New Zealand is home to some of the most beautiful landscapes in the world.
2) Rugby is to New Zealand as football is to America.
3) New Zealand is extremely progressive in terms of sustainability.
4) My home institution, Albright College is a small liberal arts school.

Five New Zealand universities were ranked in the top 400 universities in the world by the 2013-2014 Times Higher Education World University Rankings.

New Zealand has always been internationally recognised for its excellent education standards and for training high-quality teachers, which makes it rather a given fact that the institutions in New Zealand provide one of the best world class teaching faculties. Apart from this, New Zealand also has a high quality of amenities and research facilities for its students.

With the advent and proliferation of education, cities have developed in the country, though rural themes form the basis in New Zealand’s like art, music, literature, film and humour. Motivated by the country’s scenic beauty, compact size and government incentives, Hollywood has made big budget films in New Zealand like The Lord of the Rings, The Hobbit, Chronicles of Narnia, Avatar and others.

Have any Question ? Call Us :

Have any Question ? Call Us :